Ben Wilkinson is standing down after several years excellent work in the post of Competition Secretary. The work of the Competition Secretary should be much less arduous than in the past because of the recently-implemented ECF League Management System (see above). Therefore the role, though still important in terms of monitoring the League's competitions and applying the Rules, should carry a lighter workload. If any member of a club affiliated to the Torbay Chess Leagueis interested in taking on the post he/she should contact either Andrew Kinder, League President, or Phil McConnell, League Secretary. 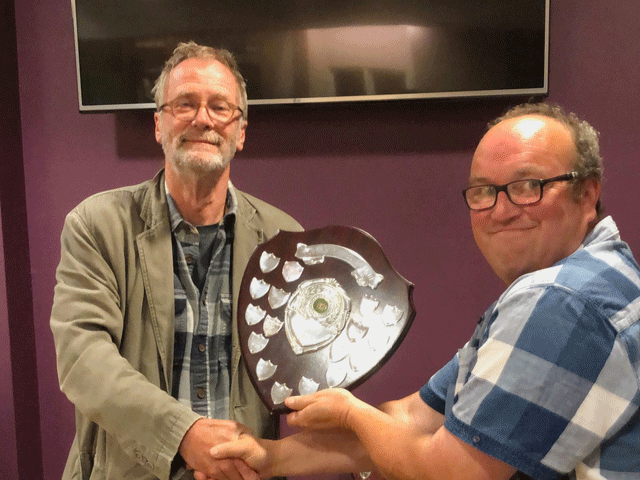 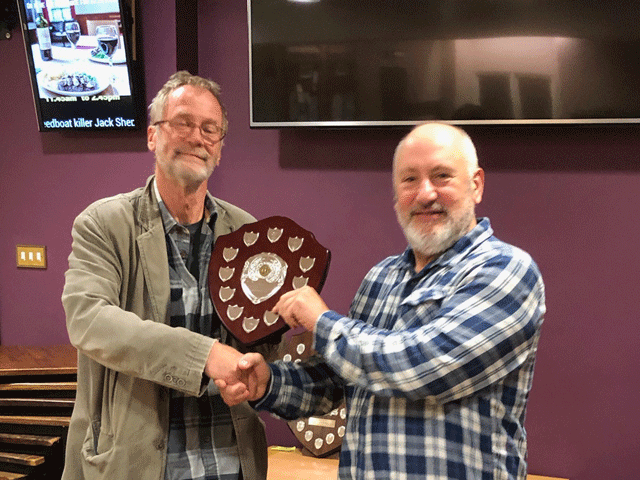 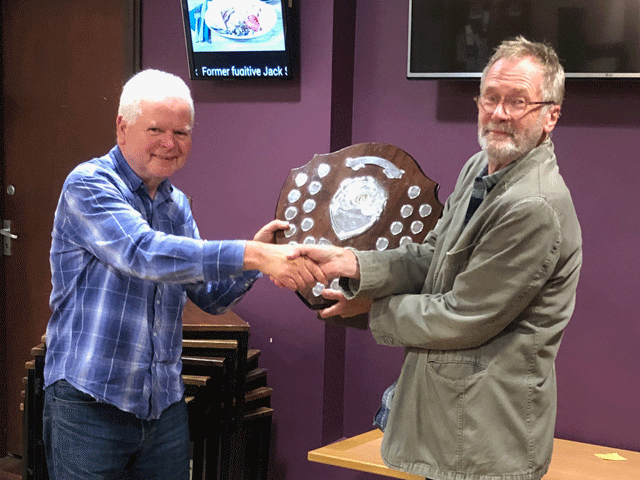 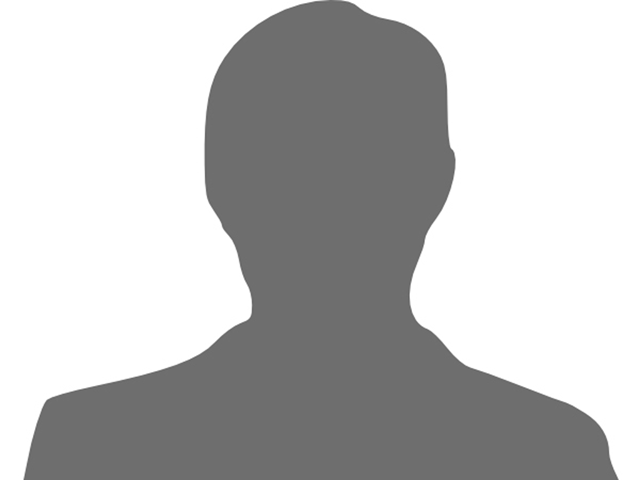 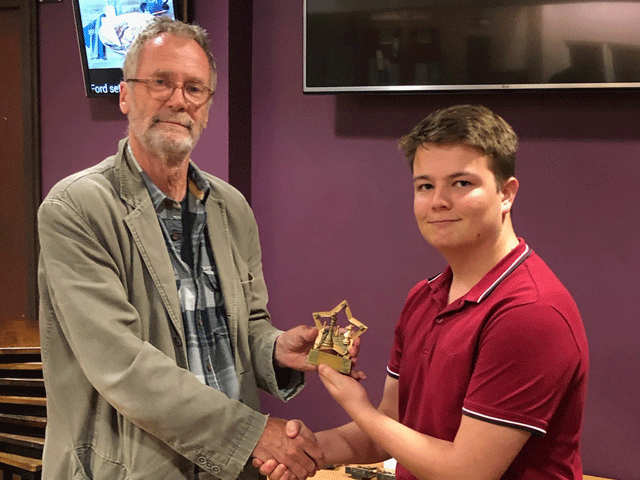 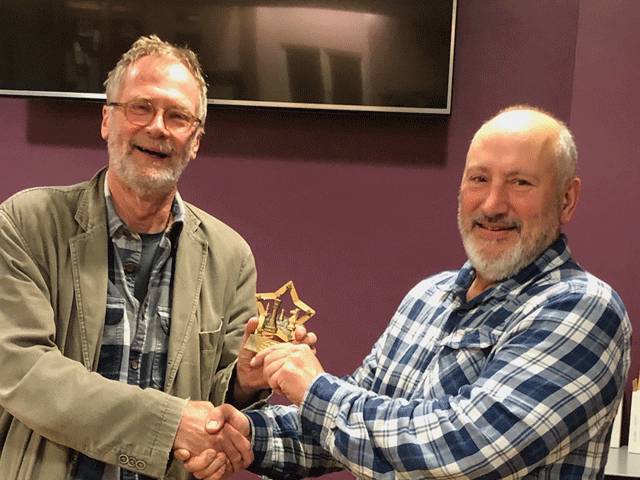 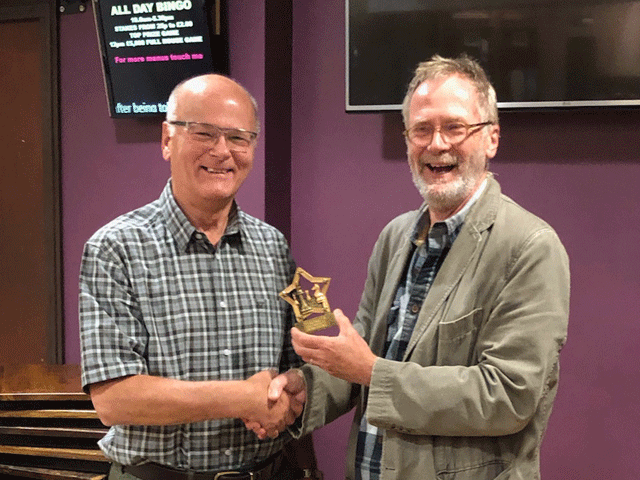 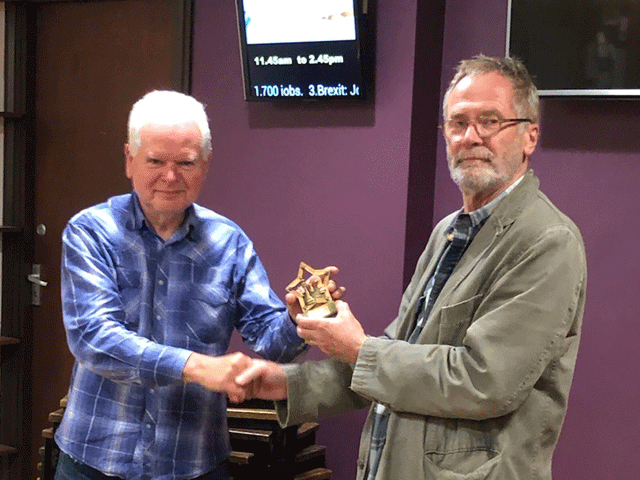